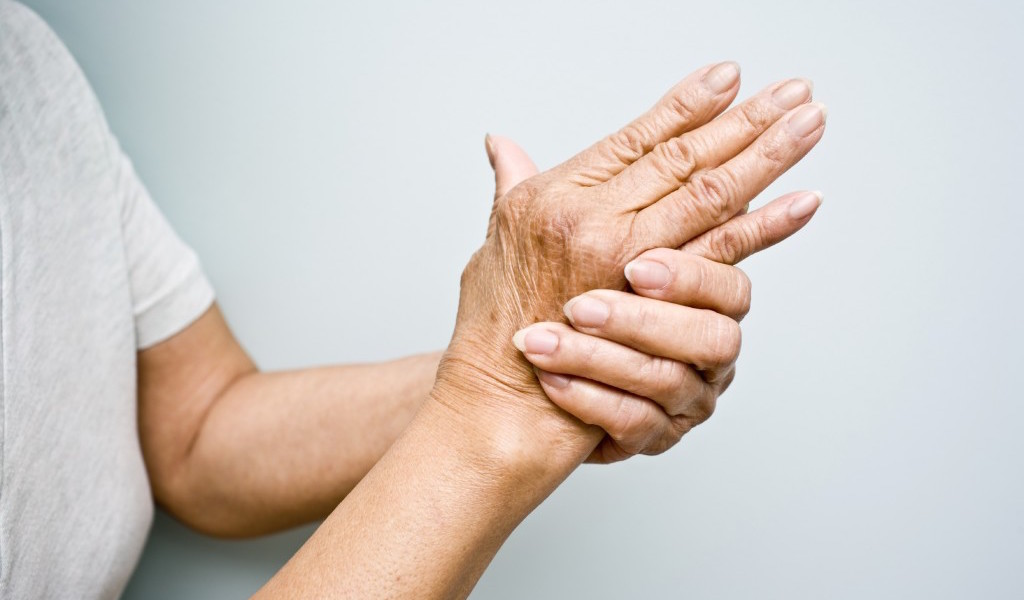 Arthritis is the inflammation of a joint or joints, usually accompanied by pain, stiffness (especially early morning) restricted movement, and swelling. Rheumatoid arthritis and osteoarthritis are most well known. Rheumatoid arthritis is an autoimmune disease that can affect anyone at any stage of life, which affects not only the joints of the fingers, wrists, hips, knees, and feet, but also the muscles, tendons and other tissues of the body. Osteoarthritis is a degenerative disorder which usually occurs in the older age-group.

The diet of the arthritis patient should be planned along alkaline lines and should include fruits and vegetables for protection and proteins and carbohydrates for energy.