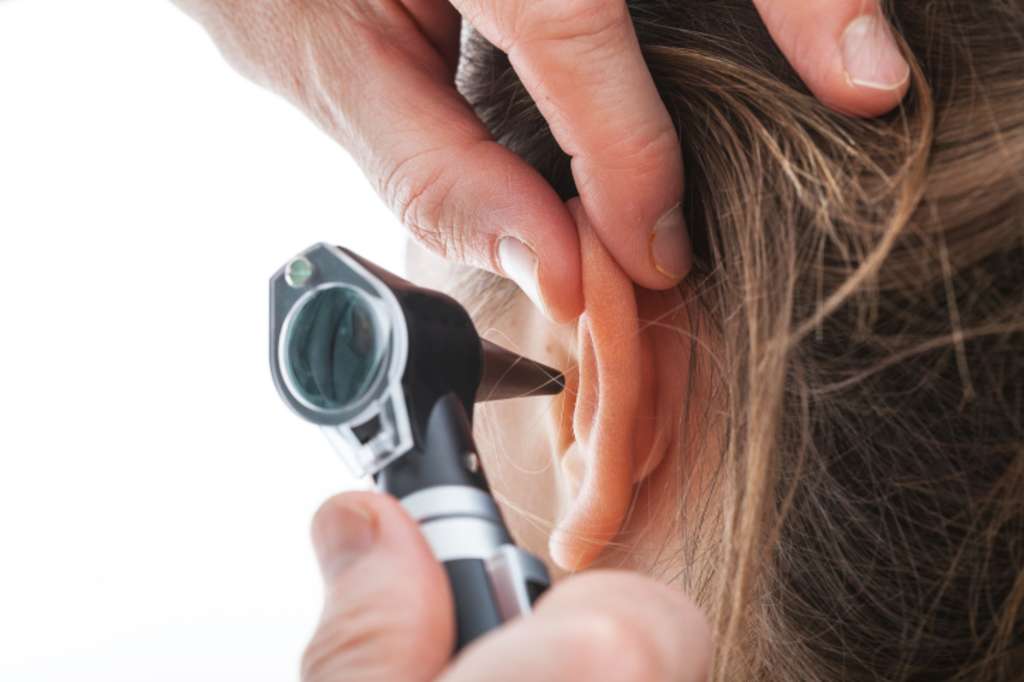 Earwax is one of the natural secretions of the body that protects the eardrum from dust, and it also keeps the ear canal lubricated. But if too much wax is produced, it can build up, become hard and dry, and block ear canal. Using a cotton swab to clean the ears can cause wax to become impacted and contribute to blockages. A buildup of wax can cause hearing loss, discomfort, and a feeling of fullness in the ear, so it has to be periodically removed.

Do not try below remedies if you have severe pain or have ruptured eardrum.