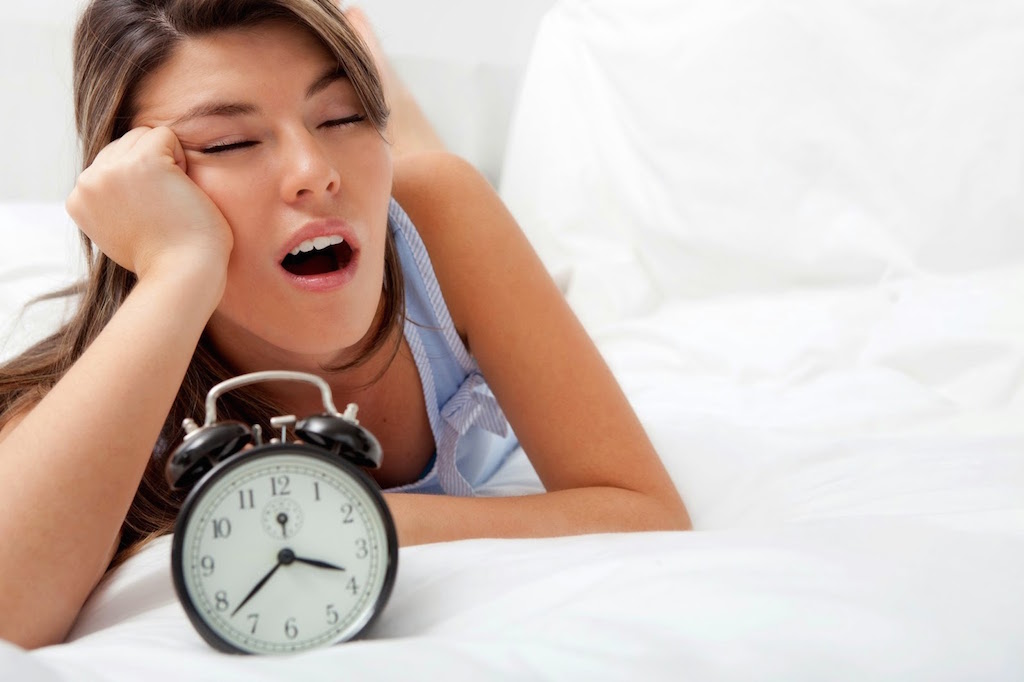 Jet lag is a collection of symptoms that occur while a body clock adjust to a new time zone while traveling which often disrupts normal sleep-wake cycle. As a result, your internal body clock wakes you during the night and makes you sleepy during the day until getting used to the local time. Others symptoms of jet lag may include poor concentration, loss of appetite, headache, tiredness, and diarrhea or constipation. Most people begin to feel the effects of jet lag only after crossing three or more time zones. Traveling from east to west extends the day and is usually easier on the body than traveling from west to east, which shortens the day. Although jet lag usually lasts no more than a few days, natural remedies reduce its effects and adjust quickly to the new time zone.