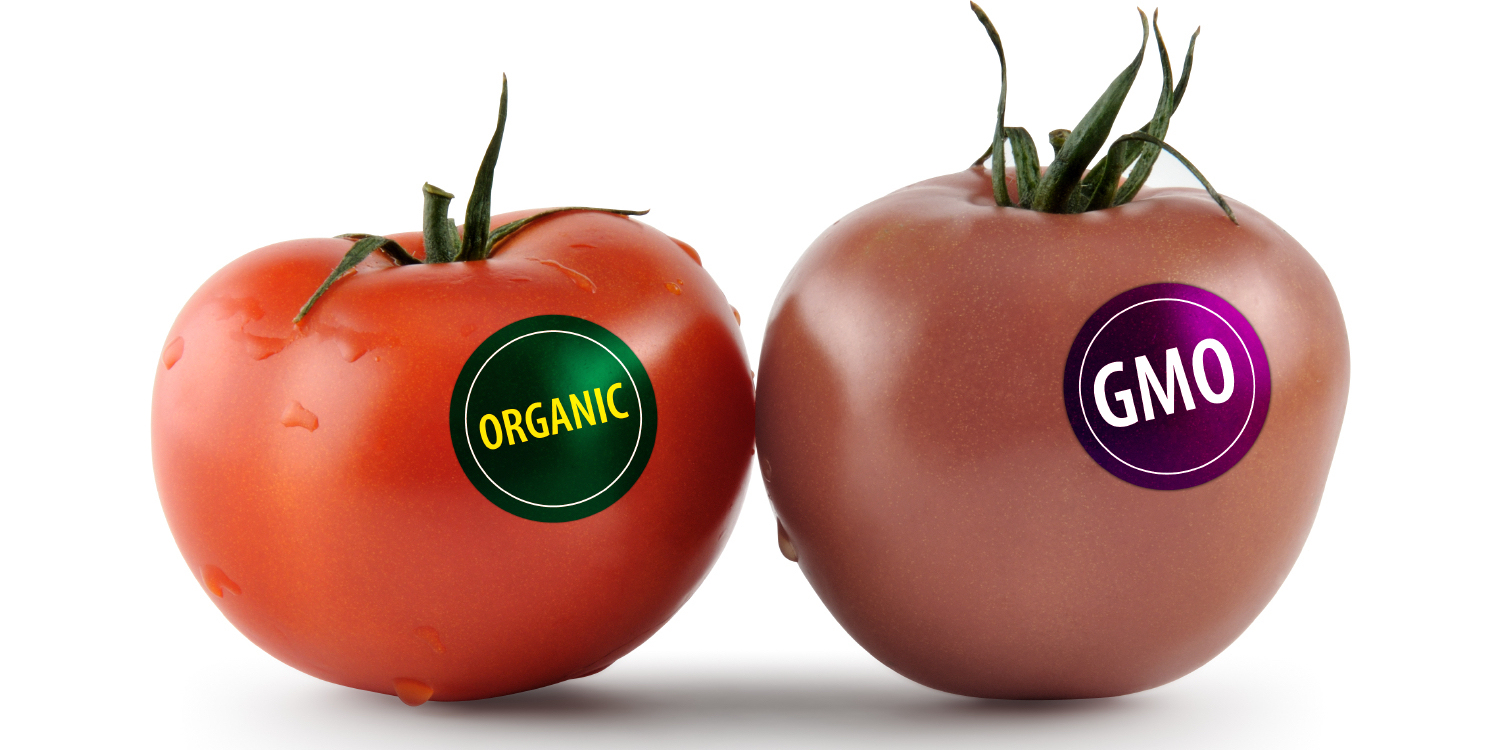 GMO or Genetically Modified Organism refers to crops that have undergone genetic engineering to generate certain desired characteristics. In 1986, tobacco plants were the first to be genetically modified to resist any direct use of herbicides. In 1995, other plants, including cotton, soy, canola, potato, tomato, corn, and squash were also genetically engineered. However, so many controversies have emerged concerning GMO foods, the majority of it relates to some reasons.

There are various reasons to avoid GMO foods. There have been series of claims that GMO foods are unhealthy. According to the American Academy of Environmental Science, patients must be served with non-GMO foods. In many studies performed on animals, it has been found that GMO foods, when consumed, can lead to long-term health problems. For example, genes injected into soy can be passed into the DNA of bacteria thriving inside the human body; the poisonous insecticide injected into the corn while manufacturing genetically modified corn was discovered in pregnant women’s blood. After the introduction of GMO in 1996, various health problems emerged. Even though there has been no sufficient evidence to confirm the contribution of GMO, health experts advise not to wait until the problem worsens.

A GMO food may trigger infertility. In an experiment involving rats, a GM soy was added to their foods. Within a three-week period, majority of their offspring died. On the other hand, the male rats who were given a GM-soy diet were observed to have changes in the color of their testicles. Also, they were found to have damaged sperm cells. In another experiment involving bulls and cows that were fed with a GM-corn diet, most of them became infertile. GM-corn possesses a poisonous pesticide. Farmers have been using natural bacteria to kill gypsy moths. However, such method led to many cases of people reporting flu-like and allergic symptoms. When genetic engineers tried to use the bacteria’s toxin-creating gene into cotton and corn, the result was an extremely concentrated substance that led to more laborers suffering from certain illnesses. Moreover, animals that fed on cotton plants that contained Bt-toxin also died. Other animals suffered from skin disruptions and reproductive diseases.

GMO foods are found to cause allergies and can convert intestinal bacteria into factories that generate pesticides. Genes transfer from soybeans into the bacteria’s DNA living in the small intestines. As this happens, the intestines can turn into a living pesticide factory. It is important to avoid GMO foods because they are usually approved in the absence of sufficient safety research. The Food and Drug Administration states that GM foods were similar to conventionally grown products and thus, there is no need for safety studies. Apparently, the agency tries to neglect all warnings despite various claims of side effects, such as toxins, allergies, nutritional problems, and new diseases.

In many developing countries, genetically modified organisms are very catastrophic. GMO has not been proven to reduce poverty and hunger or improve nutrition. Further, GMO is not also the ultimate solution to facilitate environmental and social sustainability. Avoiding GM foods can help in eliminating them from the world’s food supply. This can be made possible by educating people around you, especially the consumers, about the health dangers that GM foods bring.

What is your view about GMO food?