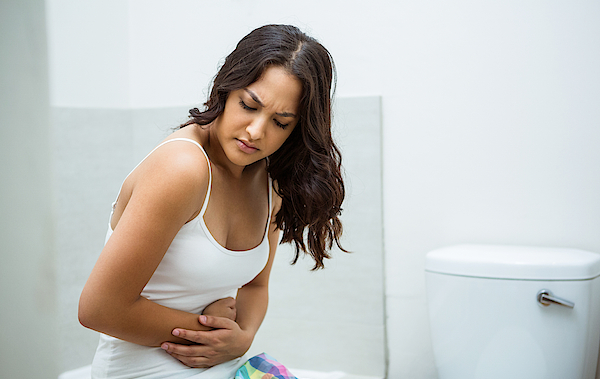 Indigestion or dyspepsia is a discomfort in the upper abdomen that usually occurs after heavy meals, often with nausea, bloating, and belching. Indigestion can also cause heartburn due to stomach acid reflux, and irritates esophagus. Indigestion leaves a bitter or sour taste in the mouth. It is often caused by overindulgence in food or drink; stress, fatigue, or being overweight can aggravate symptoms. Sometimes, indigestion is due to a serious disorder such as peptic ulcers, gallstones, stomach cancer, or is a side effect of medicines such as iron supplement or certain antibiotics.